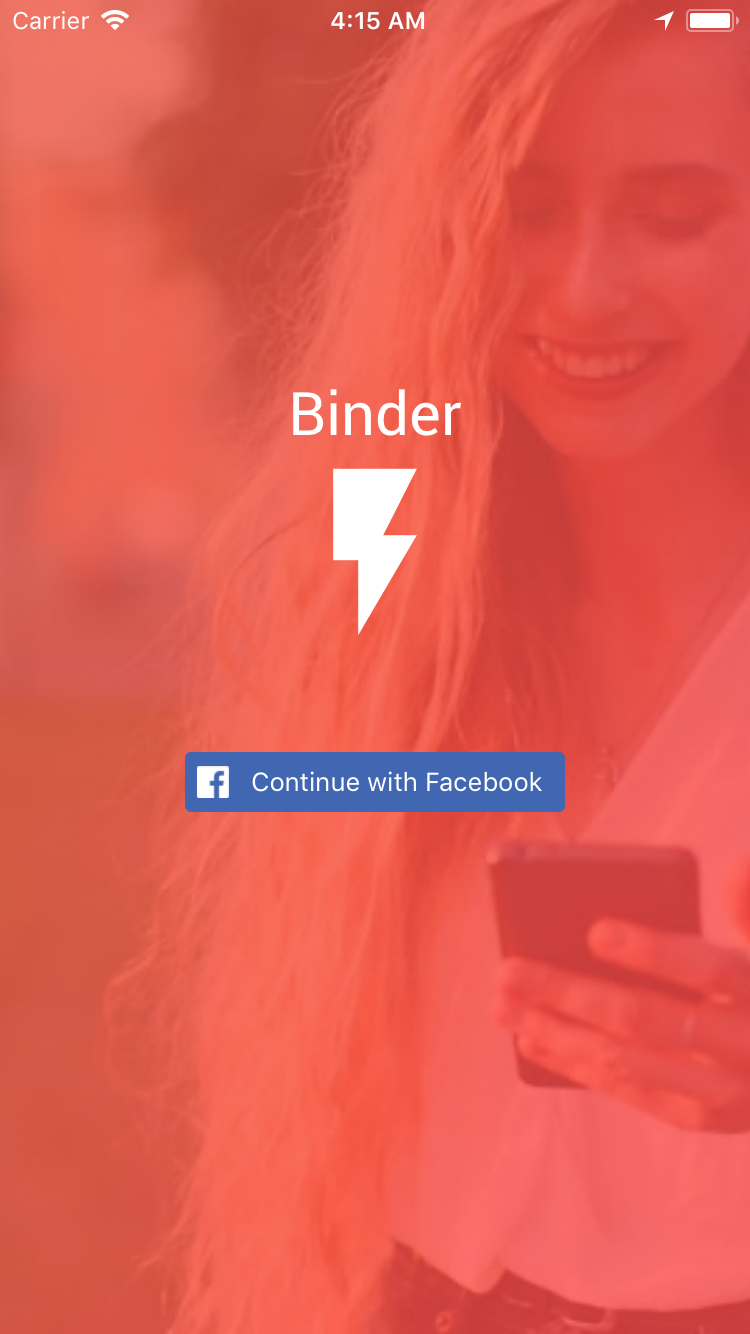 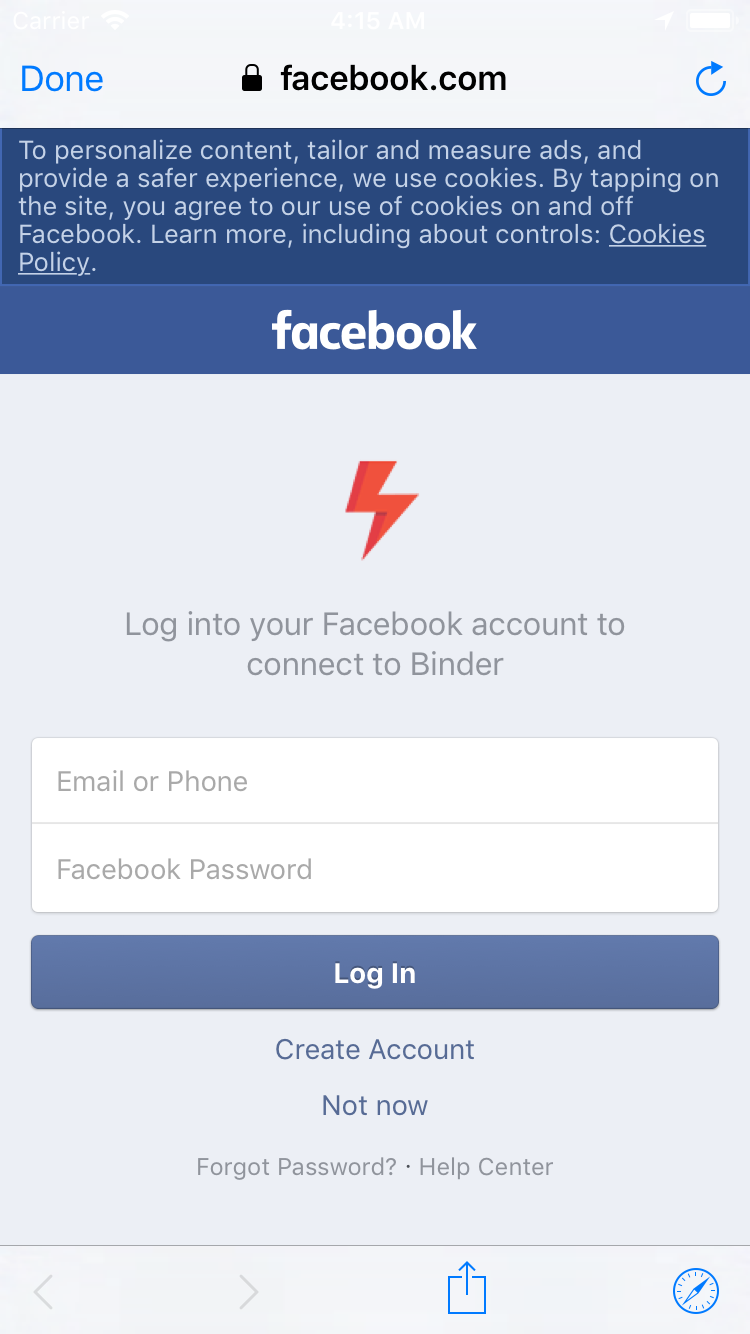 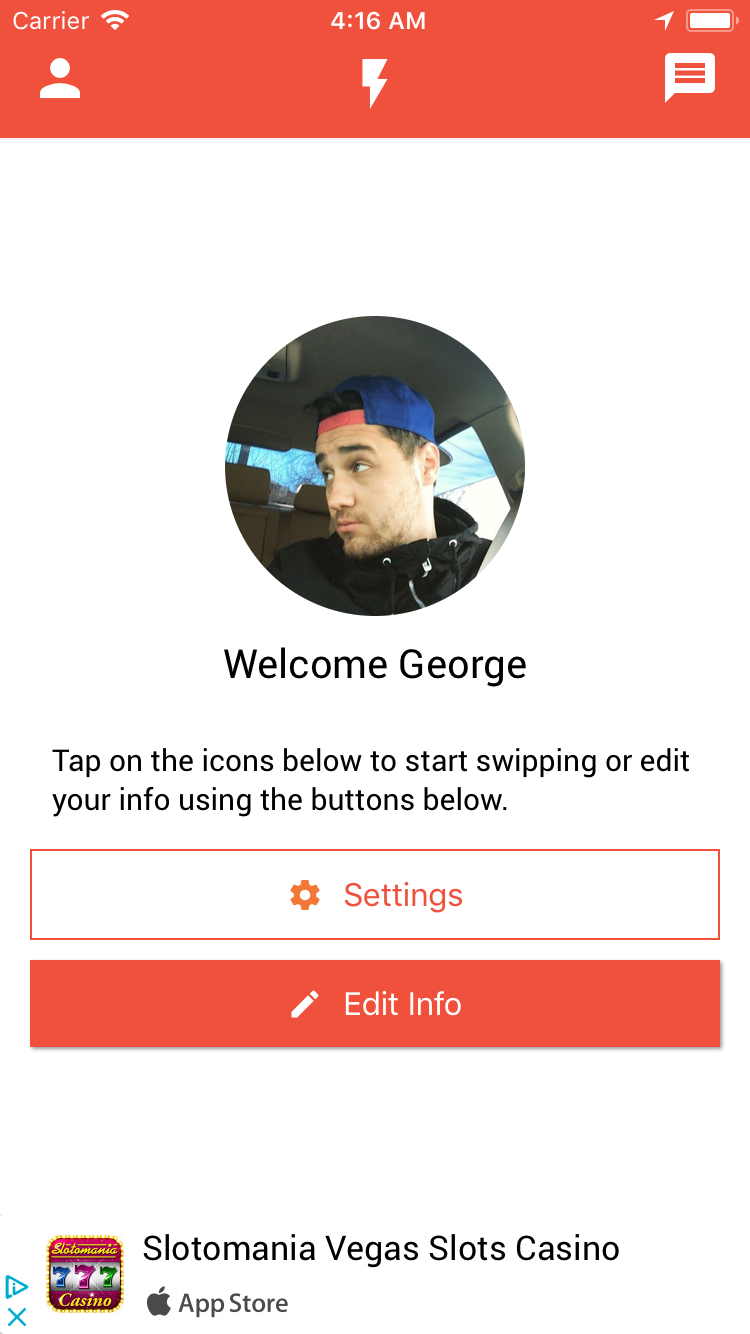 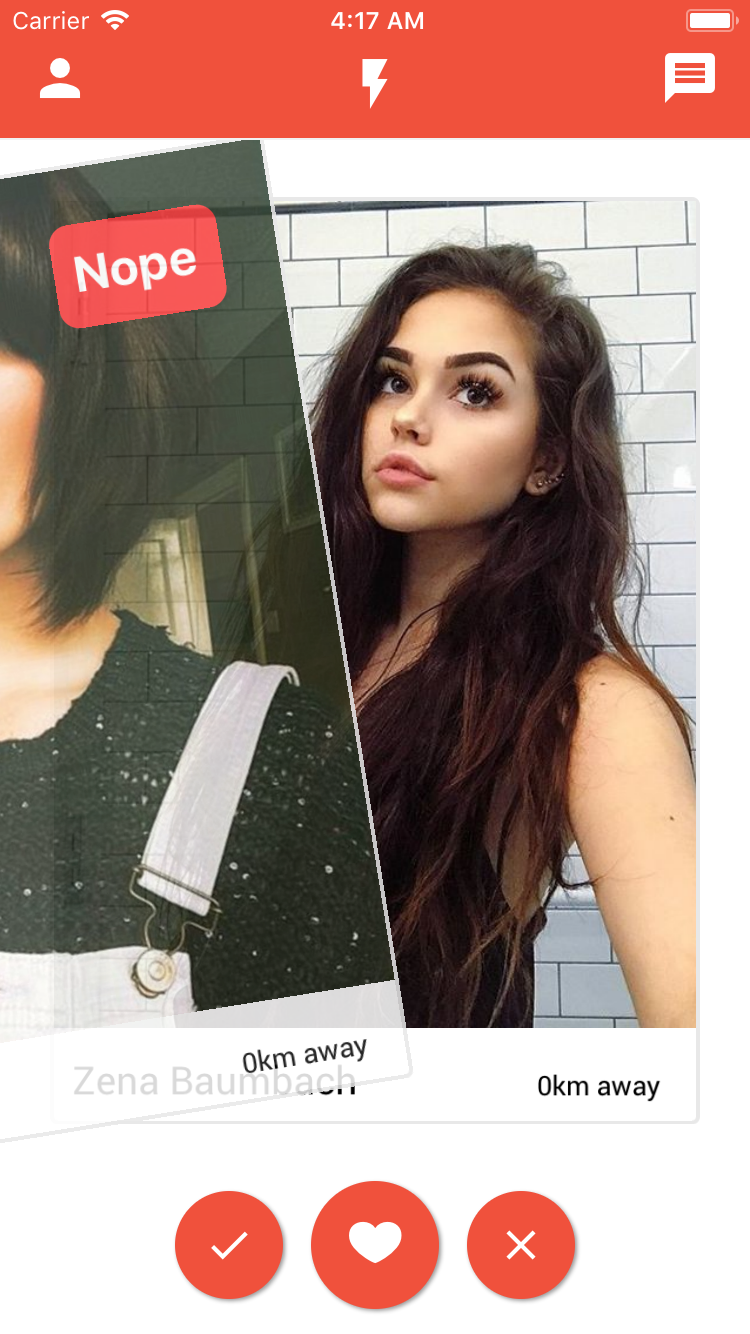 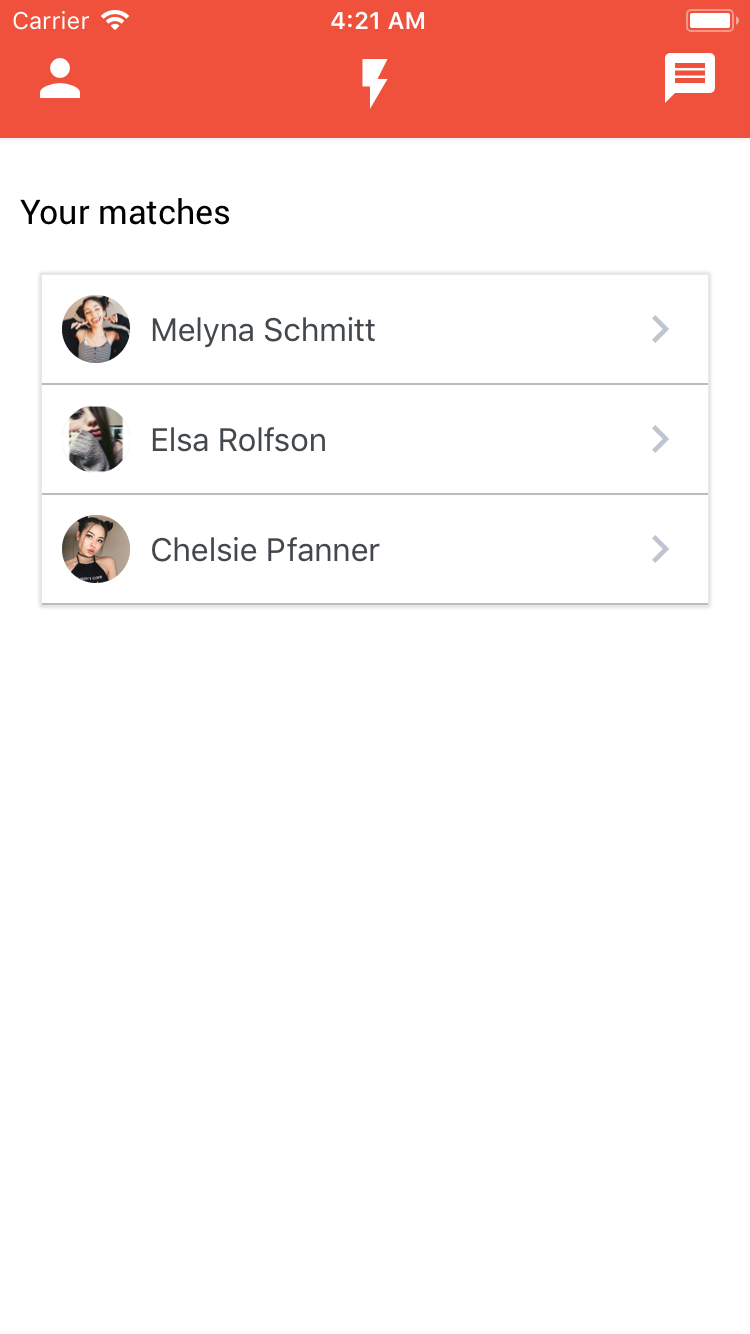 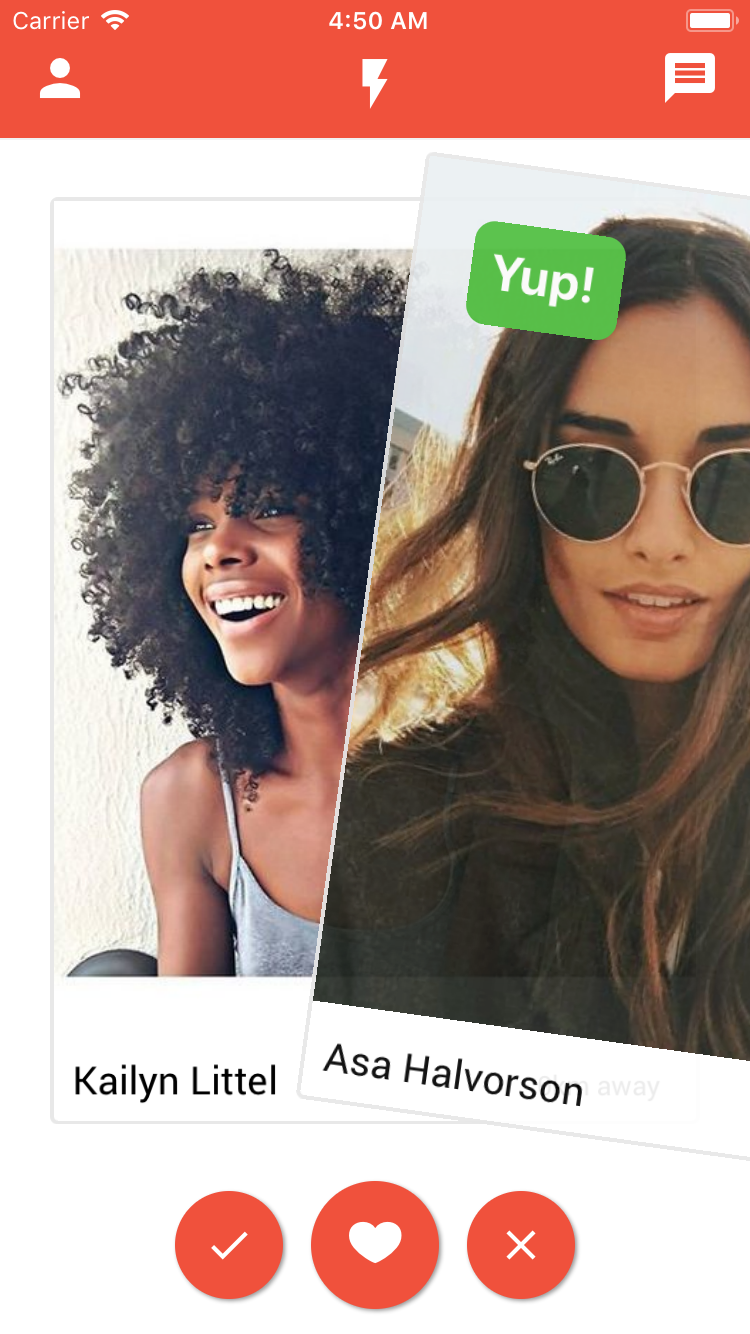 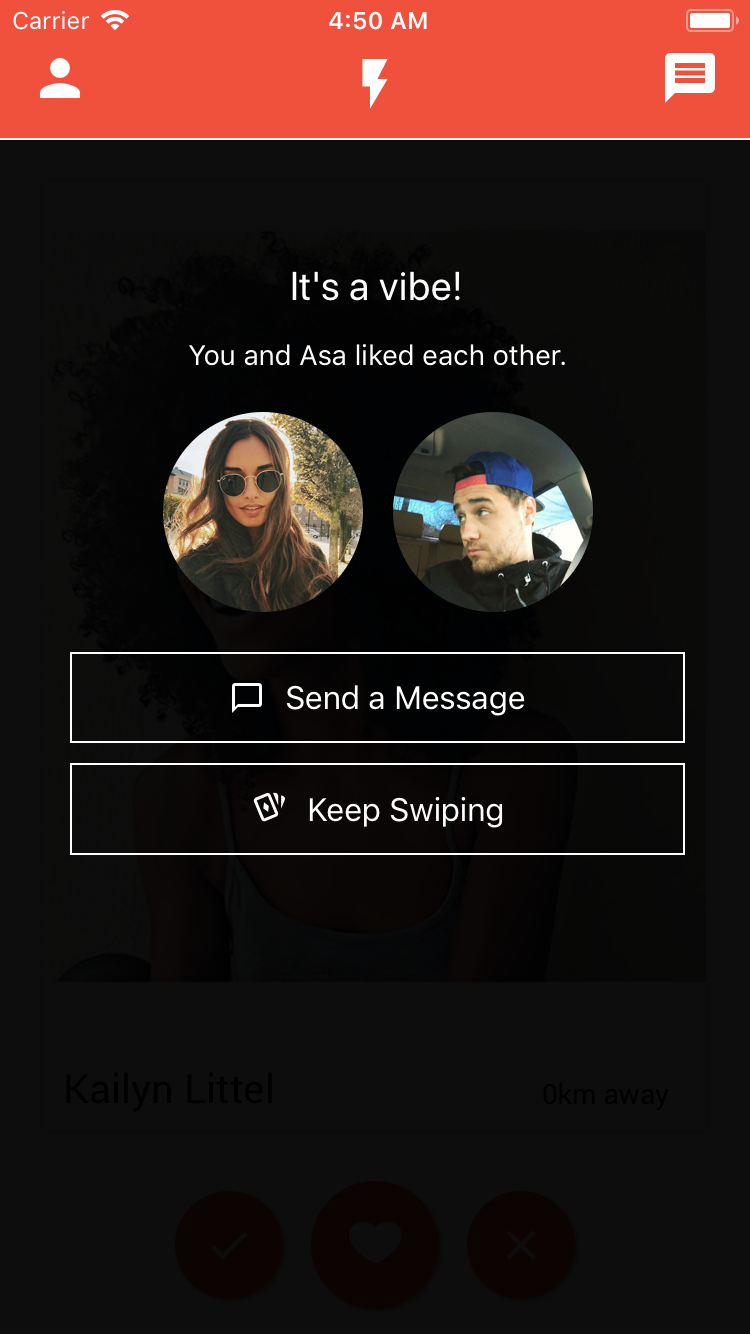 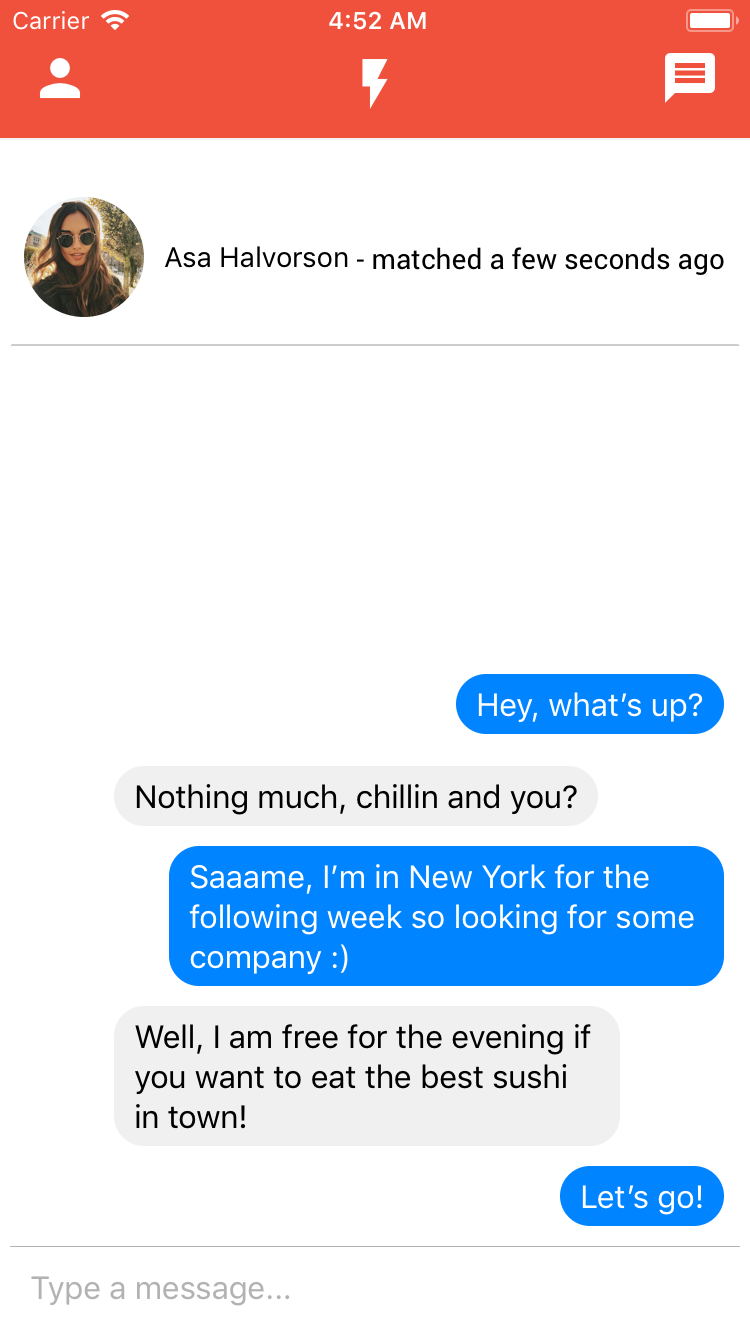 What is this app about?

Binder Dating app is a native app that works both Ios and Android and allows to start your own Dating app, similar to Tinder. The app then allows your users to easily create accounts trough Facebook in order to show them people in their area, based on their search interests like gender, age and location range.

If two users likes each other, then it's a match, and the users are automatically connected via a live messenger that allows them to communicate instantaneously.


In addition to regular likes, users can also super like another user, which allows him to automatically chat him or her. But that action is limited to one a day.

The app also comes with a simple, easy to use admin panel that allows you to visualize different aspects of your app like users, actions and reports.

The app is written in React Native and uses an Laravel based API that stores the users and actions. In addition to this, the app uses Google's Firebase live databases for the live messenger and push notifications. The React stack is built onto a easy to understand and customize structure and uses latest versions of React, Redux, Redux-Saga and API-Sauce. The backend represents a robust Laravel web API secured by JWT Tokens access.

* Fixed issues with the push notifications

* Improved the instructions and documentation


* Fixed the birthday selector and made it work nice on both Android & Ios
* Other small config updates, to make it easier to start & build the app first time


* Fixed the back button navigation

* Fixed the new match notification from being send multiple times