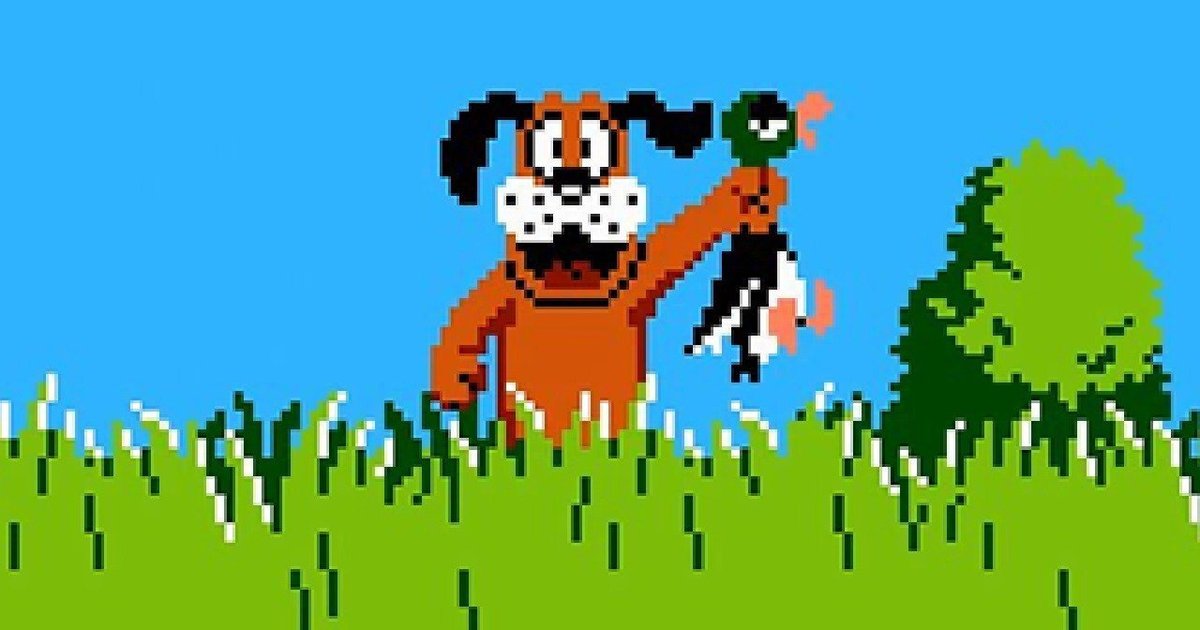 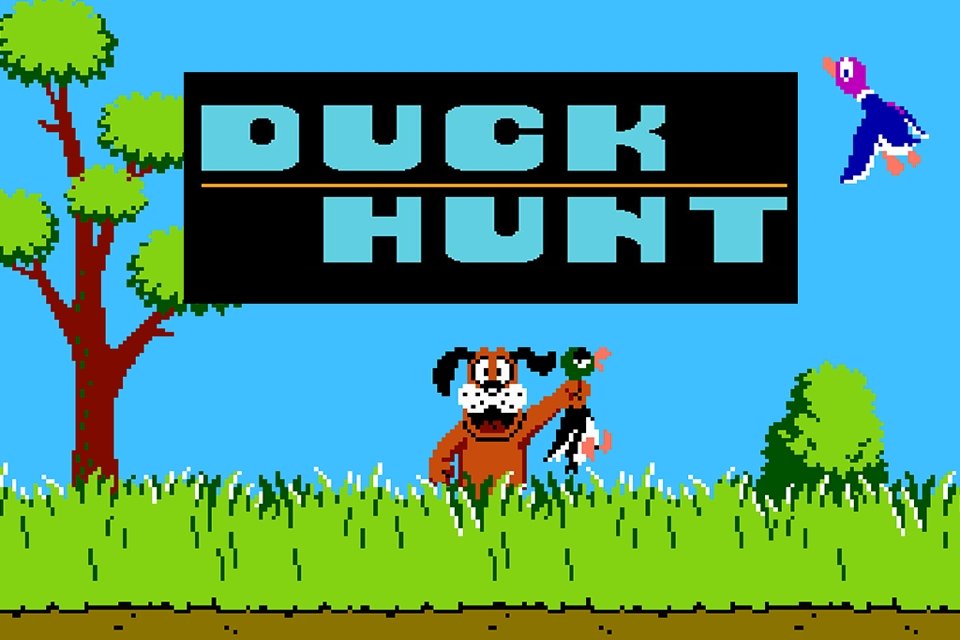 To run this game, you must have a phone no older than Galaxy Pocket and a computer that can detect Android studio.

Oh, those ducks ...
This game was released for the cult console HES backin 1984. The aim of the game was to shoot the ducks with a light pistol.
Nowadays, technologies have reached such heights that everyone can play the
game of their childhood. So I decided to make a so-called remake of this cult
game. It's pretty easy to play, you just need a phone and a finger. There are
two modes in this game
1) One duck
2) Two ducks
The differenceis that you shoot or two lilies in one duck. It would also be silly if there
was only one type of duck in the game - the drake. I have added another look -
a purple duck. For the purple duck, they give more points, but at the same time
it is faster than the green one. The game can only be lost in two cases - if
you leave the game or score insufficient points to advance to the next round.
The game has a rating, thanks to it you can compete with your friends and show
who is the real hunter here